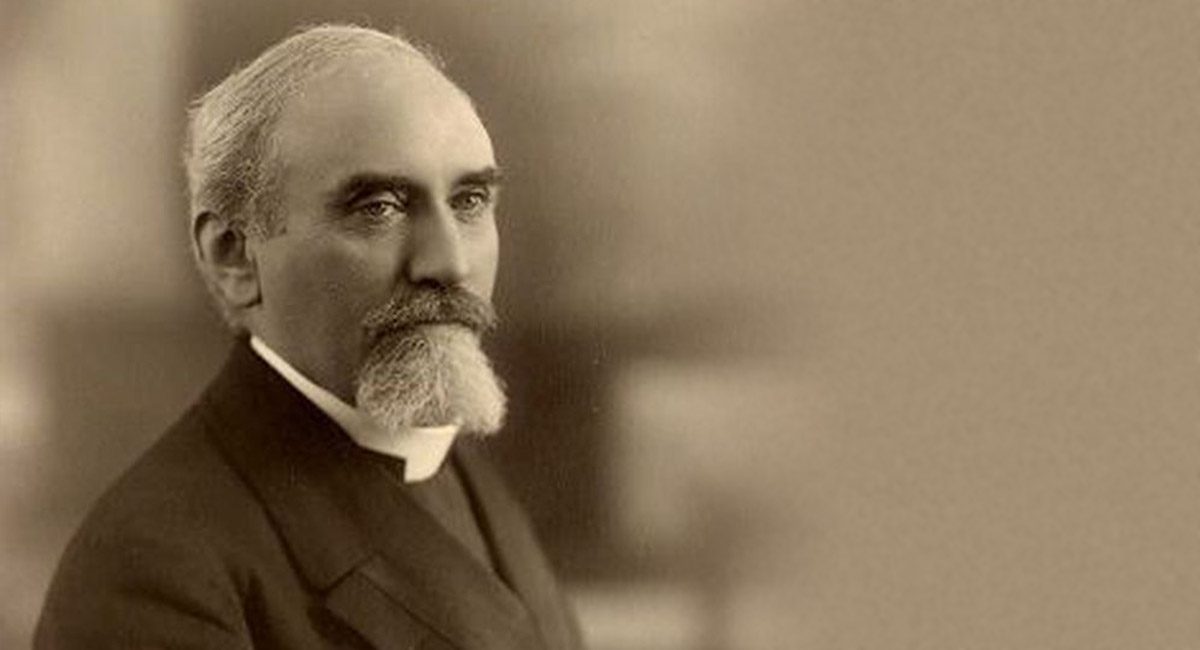 “Faith, hope and love” is a working title for a new television series being developed by María. There she will tell the story of her great grandfather Haraldur Níelsson who is thought of being one of the most influential spiritual leaders of Iceland in the last century.

Haraldur was a professor of Theology at the University of Iceland and Dean for the second time at the time of his death in 1928.

He was a leading voice in the evolution of the Icelandic church in the last century and probably its most inspired preacher. Long lines formed at the church where he preached, people flocking to hear him speak. During the Spanish Flu in 1918 he relentlessly attended to the sick and dying and together with his friend and college Einar H. Kvaran formed the Icelandic Spiritual Research Society with the aim of bringing light and hope to the grieve struck population. He is also remembered for his beautiful translation of the Old Testament.