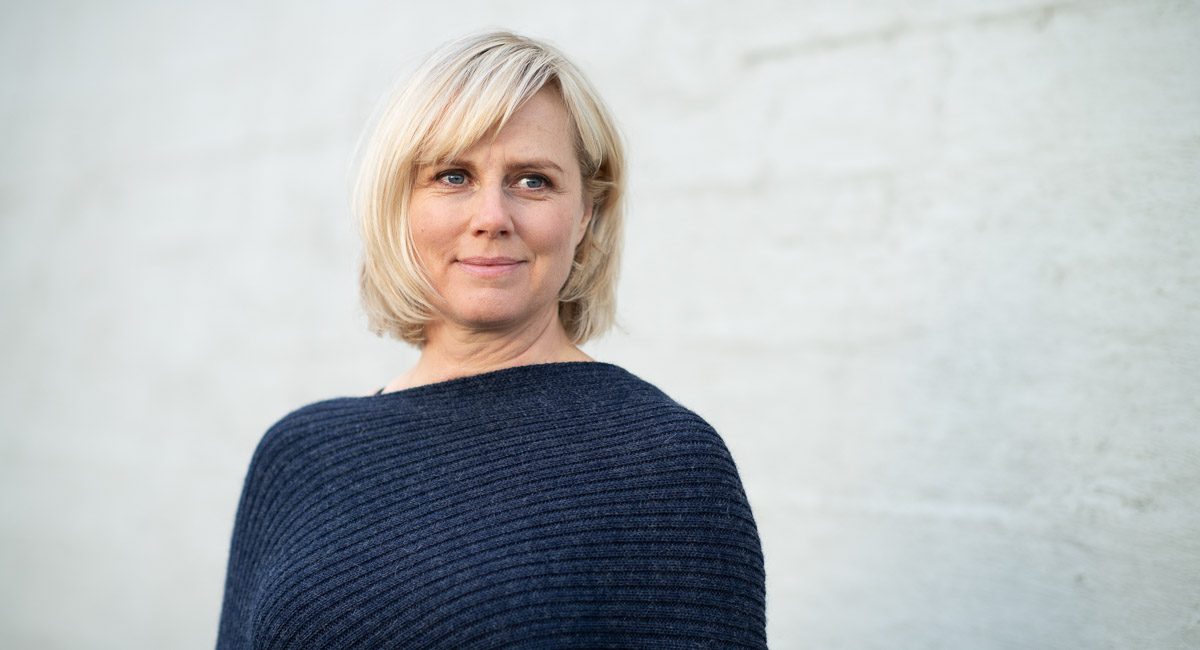 María studied theater at the Experimental Theater Wing of New York University. She learned acting and directing and how to create an ensemble and devise theater pieces from scratch.

The method she adopted was to after analyzing the script to start the journey with the body and the voice and then go from there into the world and atmosphere of the play, and then look at the characters and what they do in each scene. The words come last, by which time the actor has earned them and has an easy time learning them. This method can be used with both creating a devised piece as well as working with a ready script.

The main task is to build a bridge between the improvisation and the script. If that is accomplished some magic happens where the play is communicated to the audience on many levels.
In the basic training of the ensemble, she uses Grotowski’s Warm up Circle, Viewpoints, Plastics and Impulse work and this becomes a language by which the the ensamble can tell story.

When a play is made with the devised method, the work is based on an agreement with the ensemble that the piece comes out of their work and can’t be made without them. This requires maximum presence from every actor at rehearsals. The creative process becomes a journey where the director has the role of a guide.  María believes that the key to a powerful and dynamic show is to tap into the creative force of the performer. This entails risk, because the process is open until the very end, everybody has a voice in it and all ideas are tried out. In rehearsals, María starts the day with floor work but keeps the talking and analyzing for the end of the day. The text develops and is written as rehearsals proceed. Some of it gets thrown out, rewritten and so on. Her experience is that the performers can sometimes feel shaky on this journey into the unknown and it is important for the guide to be aware that it is a natural part of the process to just not know what the result is going to be and that it is important to stay with it and keep breathing and putting one leg in front of the other. This method is time-consuming as democracy tends to be and very demanding. But the positive side is that all the artists in the group are active and get a chance to shine in the process. The outcome is often bigger than the sum of its parts.