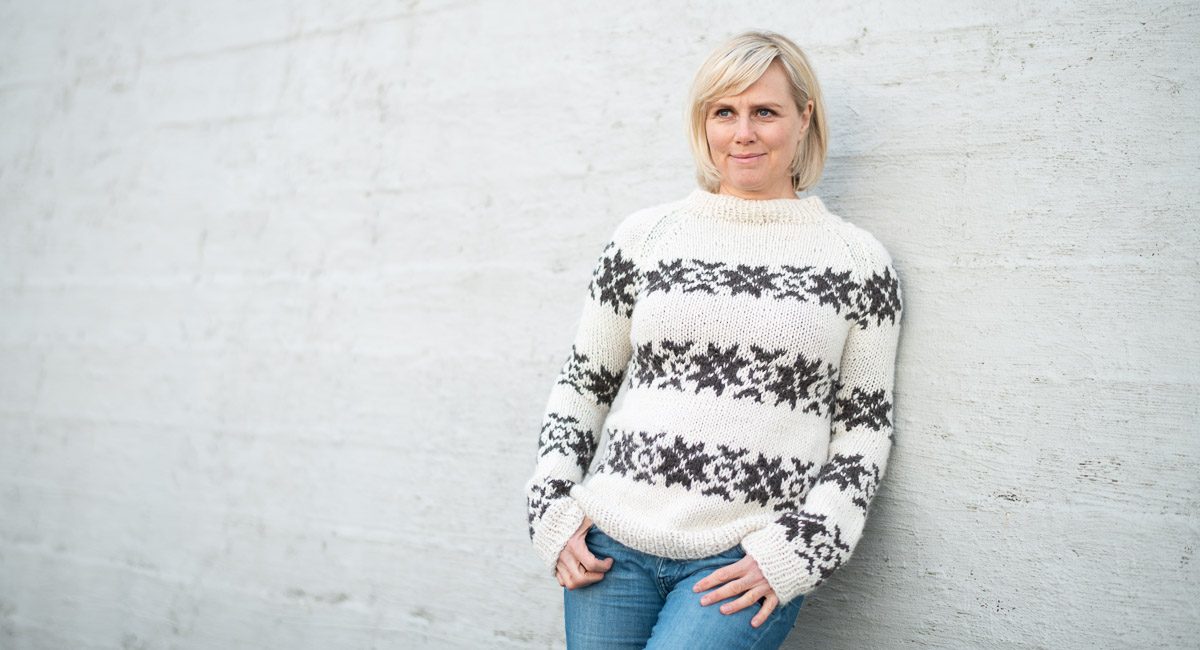 María was and avid reader from childhood and the world of words soon became very prescious to her. When she gratuated from College two years ahead of schedule she was a little to young to go abroad to study acting so she decided to make good use of the time by practising her  writing and researching the drama of real life. She applied for a journalist position at the biggest newspaper in Iceland at the time Morgunblaðið. The editors although suprised at this young applicant decided to give her a try and a month later they gave her a contract. At Morgunblaðið she got allot of experience in working with text in all shapes and form. Short news as well as longer articles and interviews. She was on the staff at Morgunblaðið from 1982-1984 and freelanced from then on. She worked worked on a radio show for Bylgjan for one summer and sent radio blogs from New York after that. She also co-created and hosted a television show called Femin.is for Channel 2 / Stöð 2 for one season.

When it came to the theater she had gained a strong sense for structure and rythm. A sense she used when working on her scripts as an actor and later to made adaptations and write her own original work.