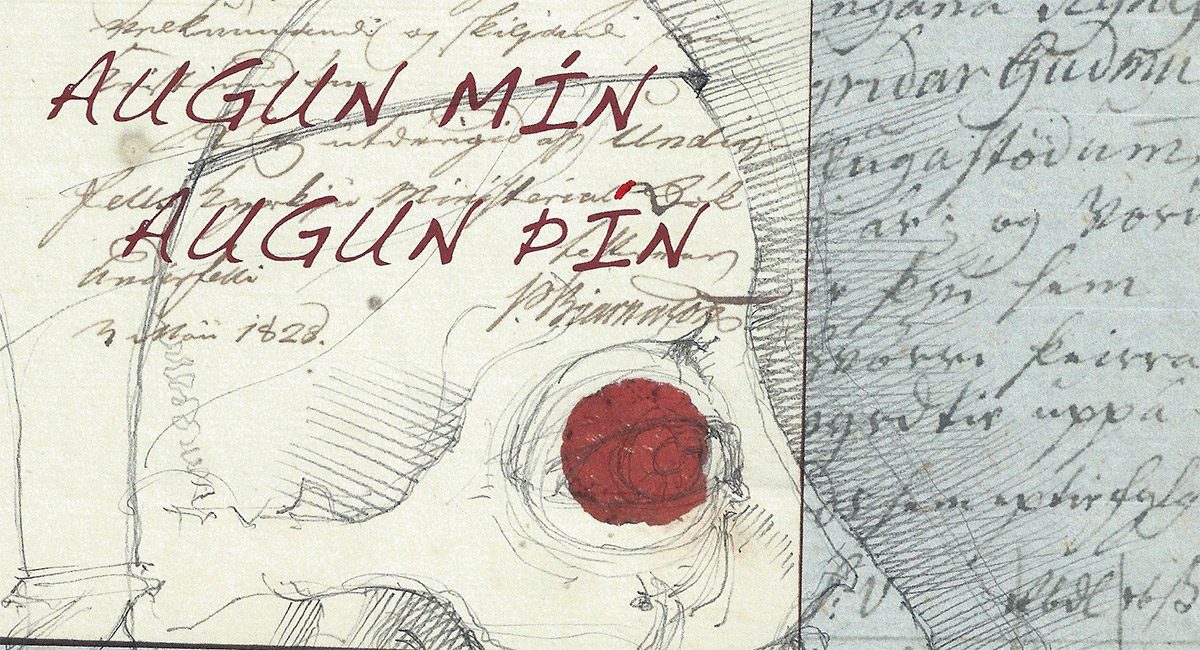 A play about love, loss and the journey through grief. Built around the true stories of three Icelandic women poets.

In the morning of the 19th century three women had their hearts broken and each reacted in a different way . They where Guðný frá Klömbrum, Rósa Guðmundsdóttir og Agnes Magnúsdóttir.
Guðnýs died from grief after her husband abandond her, Agnes killed her untrue lover and was executed and Rósa after loosing her first love to another woman, goes through the grief and comes out at the other end.

Life is life and no one goes through it with out grief. But what part of it is under our control?

María Ellingsen got the idea for this play while playing Agnes in a film. She did extensive research on the theme and the women along with Snorri Freyr Hilmarsson and they teamed up with Kevin Kuhke who wrote the text. As the play has been developed it has had a staged reading at NYU in Abu Dabi, another versions was read at the City Theater of Reykjavík and the third was produced at New York University in NY. María is now writing he fourth version to be shown in Iceland.