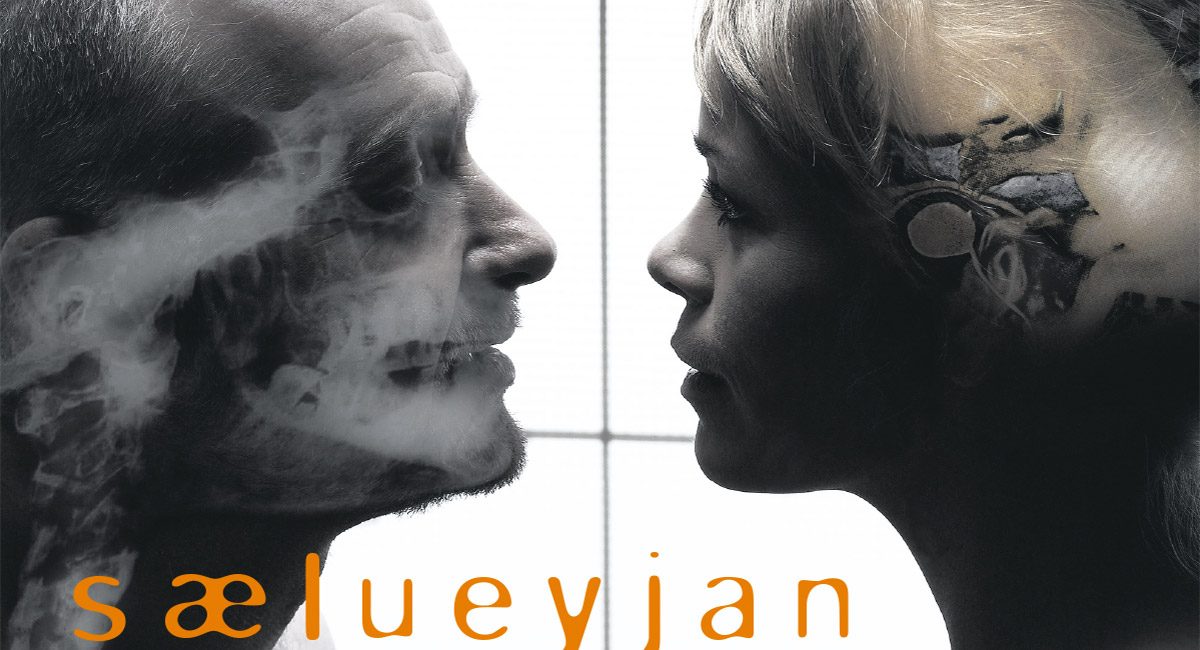 The Pleasure Island is a science fiction about mans quest for eternal life. Inspired by the foundation of the Icelandic genetics company Decode.   María was assigned this project and handed a very raw script that she developed further in collaboration with the author and the dramaturge Gréta María Bergsdóttir. In the end they made their own adaptation of the script and got the Úlfhamssaga team Snorri Freyr Hilmarsson set designer,  Björn Bergsteinn lighting designer and Gideon Kiers video artist to come on board to take the audience on a visual journey into the human body and into the genes. María improvised allot with the ensemble around the material using mainly the Viewpoints that became away to tell the story through. Óli BJörn Ólafsson a young musician created a very powerful original music for the production.